CUDA is an extension to the C and C++ programming languages plus a runtime environment for managing GPU-based parallel computing. CUDA is developed by Nvidia (https://developer.nvidia.com/cuda-zone) and is currently the most popular hardware-accelerated parallel computing solution in computer vision and deep learning. CUDA programs run on Nvidia graphics cards (sold to computer gaming enthusiasts) or on Nvidia cards dedicated to parallel computing.

Then install the drivers for the card

First, check if the installed Nvidia driver meets the requirement for the CUDA toolkit version you want to install. For example, CUDA Toolkit 9.x requires the driver version 390. To install, type

followed by a restart of your computer. If necessary, you can reconfigure the kernel module with this new driver by typing

The Debian package for CUDA development from the Ubuntu/Launchpad repositories is nvidia-cuda-dev. If the version of CUDA included in this package is too old for your graphics card (cards with Pascal architecture require CUDA 8.0) then you can download the CUDA Debian package for the latest version from NVIDIA's CUDA download page. Install with these terminal commands:

The reason for running apt-get update is that the Debian package does not install CUDA directly. If you downloaded the local version, it will copy the contained packages into the folder /var/cuda-repo-xxx-local and register the folder as a third-party repository (/etc/apt/sources.list.d/cuda-xxx-local.list).

After updating to a new version of CUDA, don't forget to rebuild all libraries and applications that use and link against CUDA. For example, PyTorch and OpenCV. 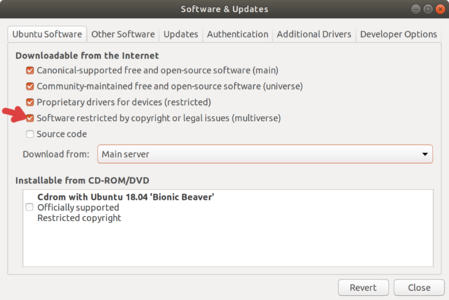